Lee Sidebotham is a second year Journalism student at the University of Salford. We gave Lee the opportunity to interview Ben. 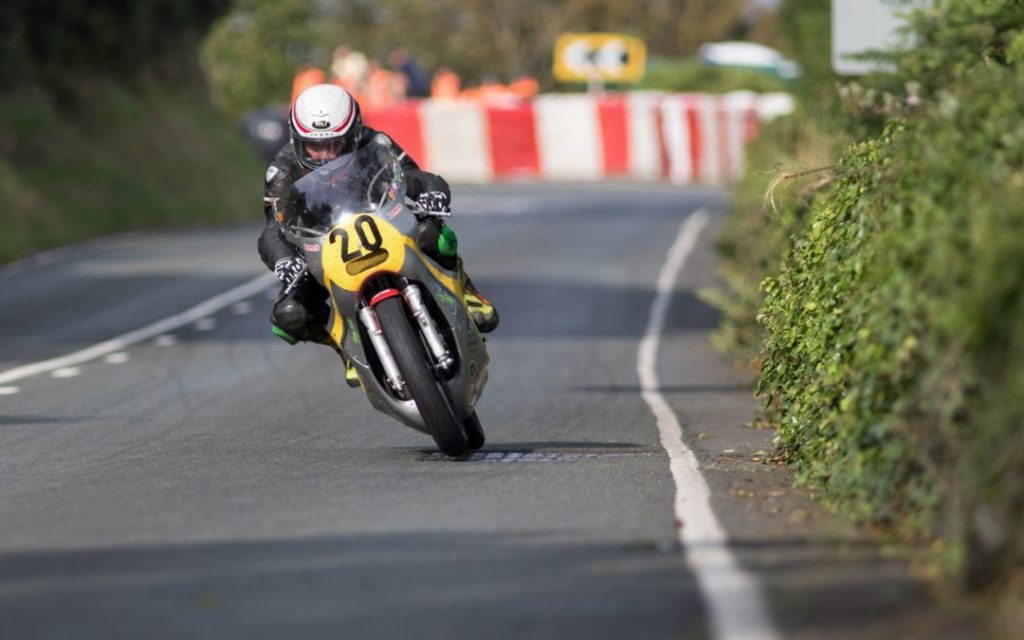 For a man of his age, Ben Rea’s rise in becoming an established motorcycle racer makes his achievements that more impressive. The twenty-seven-year-old from Clitheroe already has a number of accomplishments to his name, standing on podiums with the likes of Guy Martin in the past. Ben is also the proprietor of REA-Racing, based in Whalley, Lancashire. The leading North West Dyno Centre offers a wide-range of both technical and mechanical services. From race preparation and custom tuning, to routine services such as MOTs.

I had the opportunity to interview Ben about his career so far, and more importantly where he sees himself and the team in the future: 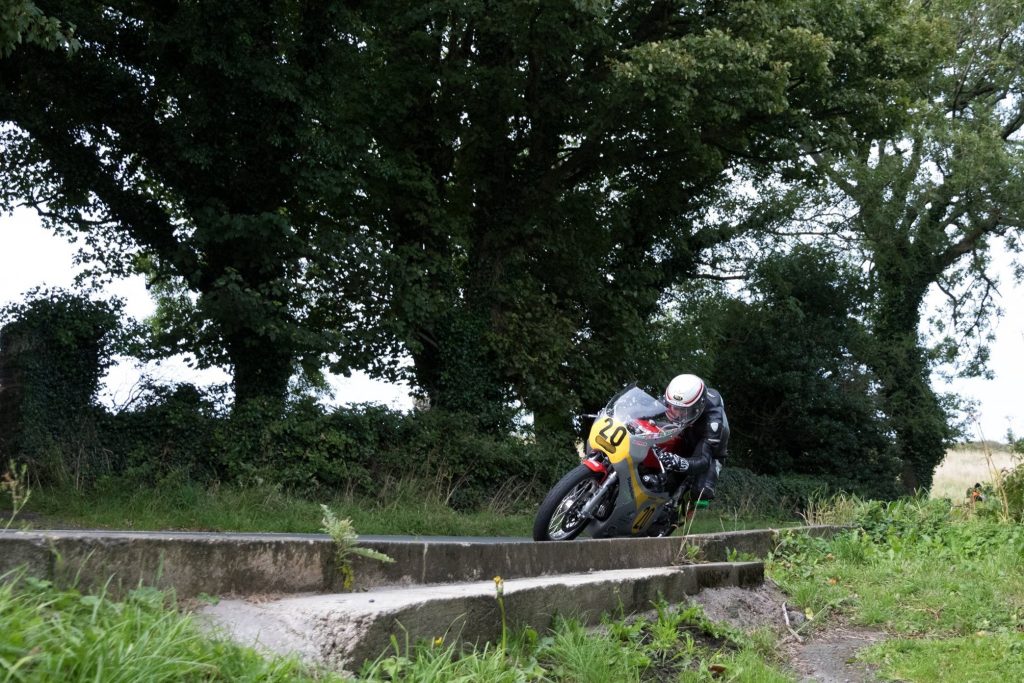 So how much does it come down to your skill as a rider and the ability of the bike?

“Don’t get me wrong, you need a good bike underneath you. But at the end of the day you could have the best bike on the grid but unless you ride it properly there’s no point in having it.”

What’s your pre-race routine and are there any nerves on your side before a big race?

“I just try and chill out really. The best results, especially around the Isle of Man recently, have come from having a sleep ten minutes before setting off. Just because you’ve not had chance to think about what could go wrong.”

Finally, what are your plans for the near future and where do you see yourself and REA-Racing in the next five years?

“I’ve got a couple of small meetings towards the end of this year. But the big plan is getting established in the classic racing game, especially over in Ireland. Then there’s a few big classic European meetings we might plan on doing next year, one of them being Spa in Belgium. I especially want to do the Isle of Man again and chasing lap times.

“I just want to keep bettering myself really, I’ve got some personal goals. Until it comes to a point when you think you’re doing the best and you can’t do any better, that’s when you stop. I’ve got years in me still.

I still want to get involved in more Nero bike stuff and upgrade some Dyno software. We’re still quite a new team being six-year-old and I’ve got a few more plans in place. I just want to better the same things I’m doing at the minute. I’ve always had a dream to own my own swanky new unit, but just doing the same work I’m enjoying right now.” 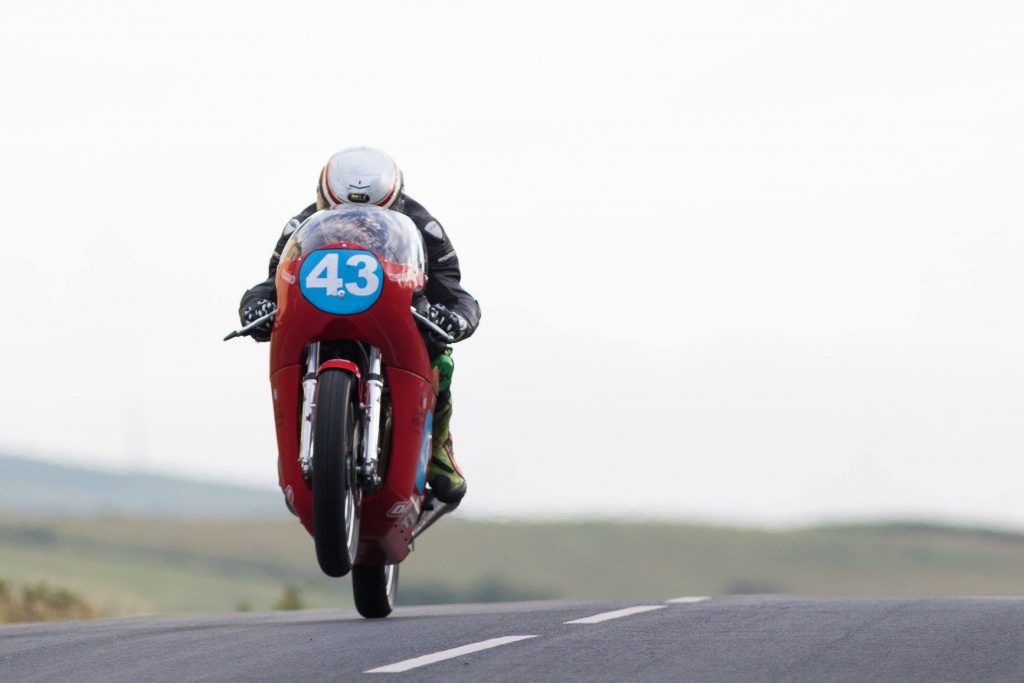 From my morning spent with Ben, his passion for everything motorcycles and racing were clear. Whether he’s out on the roads or working on the bikes back at base, he is showing no signs of slowing down anytime soon. This won’t be the last time you hear the name, Ben Rea.

Check out more of Lee’s work at https://leesidebotham.co.uk/